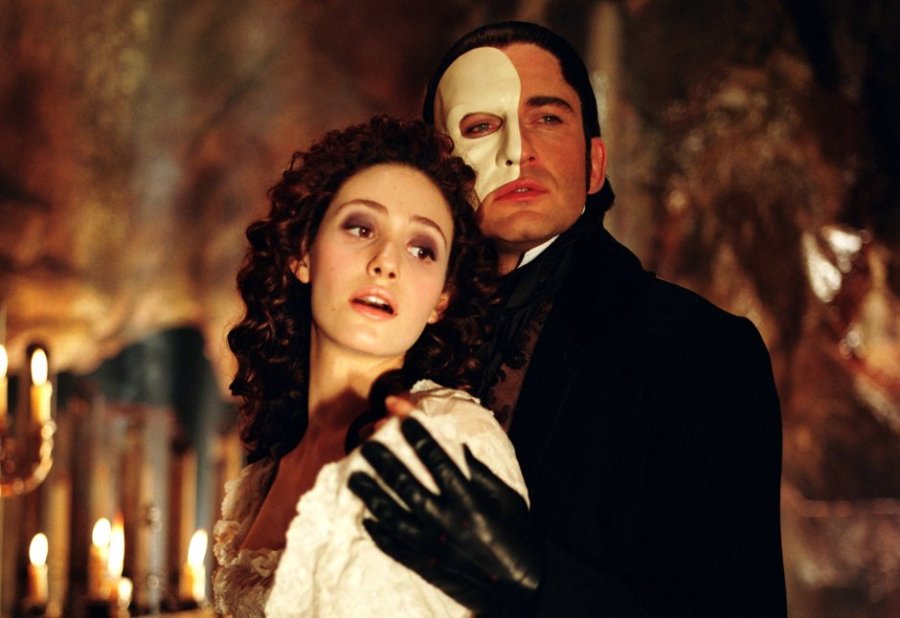 Your Favorite [Personal or Otherwise] Headcanon

My favorite headcanon for the Phantom and Christine are Gerard Butler and Emmy Rossum. Again, I’m probably biased towards them because they are the first interpretation of Phantom that I saw, but they are my go-to images of the characters. When I’m reading a phanfic, I always imagine Christine with Emmy’s young, cherubic face and the Phantom with Gerard’s darkly alluring features. I know their images aren’t in sync with the description of either characters from the original novel, so when I read Gaston Leroux’ s novel, I usually picture a Lon Chaney-type Phantom and a Christine who basically looks like Emmy Rossum, but with blonde hair, blue eyes and a shorter frame. 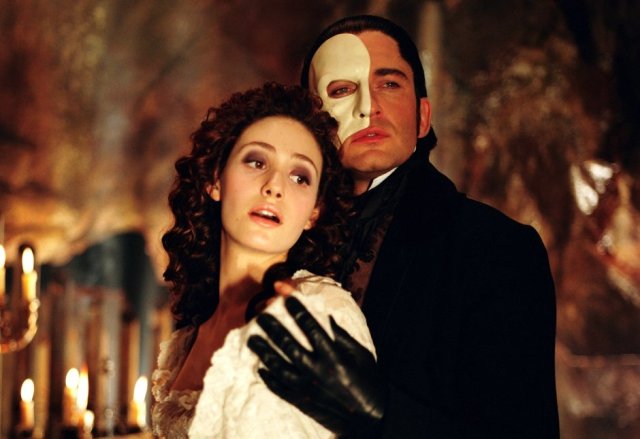 Who are your favorite headcanons? Are they Broadway performers or from a movie adaptation? Or from elsewhere?