It’s always easy for me to remember how long The Phantom of the Opera‘s been running on Broadway because it coincides with how many years I’ve been on this Earth. I was born in 1988, the year that the musical won its first Tony Award, so the show’s existence on Broadway is always as old as I am (or as old as I’m soon to be, as my actual birthday isn’t until August of every year).

The Phantom of the Opera isn’t Broadway’s longest-running musical ever for no reason. It’s captivated the hearts and souls of people not only across the nation but the entire world. Today on The Phantom of the Opera‘s 29th anniversary on Broadway, I wanted to do a dedication highlighting Broadway’s Phantoms. Check out the images below, and let your soul begin to soar! 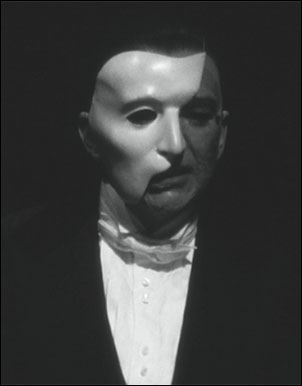 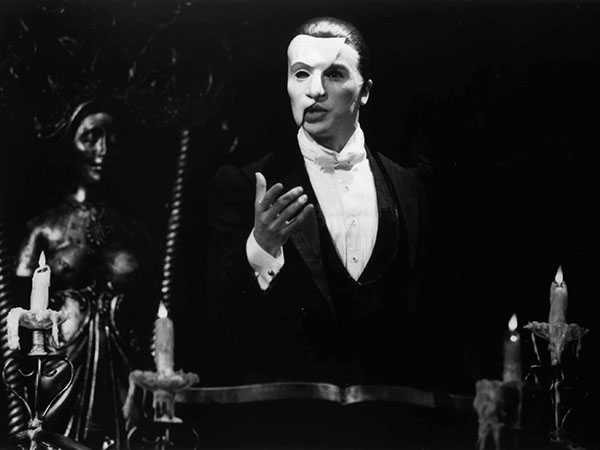 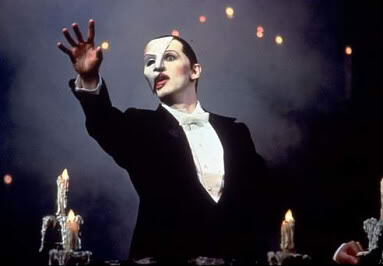 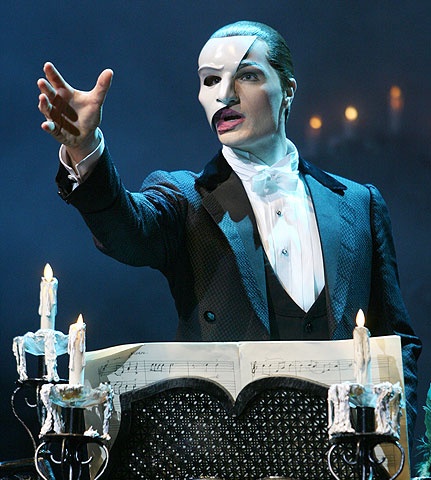 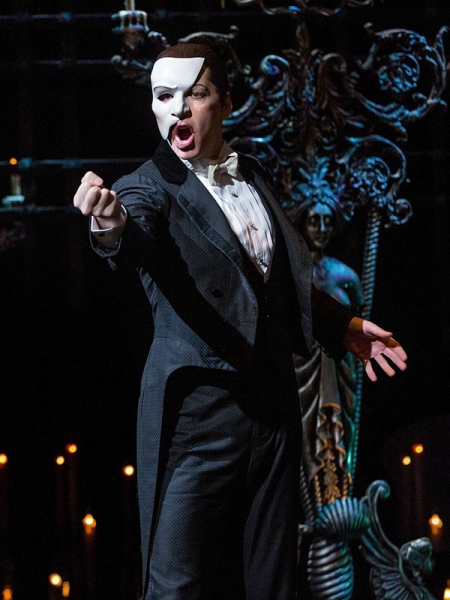 And those, my fellow Phans, are the Phantoms of Broadway. James Barbour currently holds the title role, and if you’re wondering why there isn’t a Phantom for every year, it’s because some performers played the role for more than one year. Jacoby, Gaines, Panaro and McGillin, for instance, all wore the mask for more than one season.

Although I, personally, haven’t had the pleasure of seeing the show on Broadway, I have my favorites from the clips that I’ve seen across the internet and on the news. Among my faves are Hugh Panaro and John Cudia. (Of course, I’m probably biased when it comes to Cudia since he’s the first Phantom I saw back when I attended a performance of the 2006 U.S. Tour cast in St. Louis.) Not only do I simply love their voices, but I find their performances exceedingly emotional and heart-wrenching.

Who are your favorite Broadway Phantoms? Please feel free to post your thoughts and comments below.